The Yellow Longnose Butterfly (Forcipiger flavissimus), also known as the "forceps fish" can be found among the reefs of the Indo-Pacific, coast of Australia, and the Philippines. They have a solid yellow body with a long nose, black head and white jaw. They feed on a variety of invertebrates, including small crustaceans, polychaeta worms, and even coral polyps. This being said, they are not recommended for reef aquariums. They are best suitubale for fish only aquariums with plenty of space to swim and should be offered a varying diet of carnivorous blends. Reaching a maximum size of 9 inches, they are recommended for tanks of 90 gallons or larger.

Currently Yellow Longnose Butterfly does not have any reviews.

Currently Yellow Longnose Butterfly does not have any questions and answers. 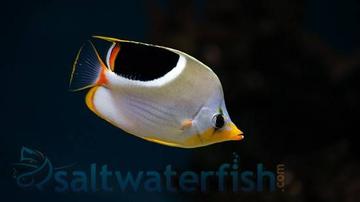 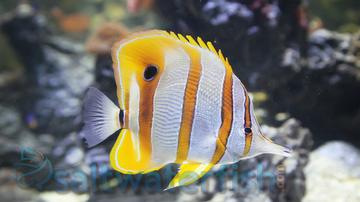