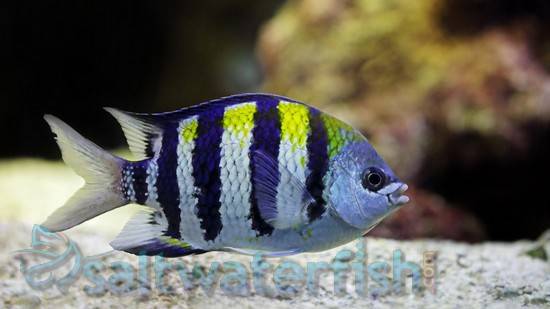 Currently Sergeant Major Damsel does not have any questions and answers. 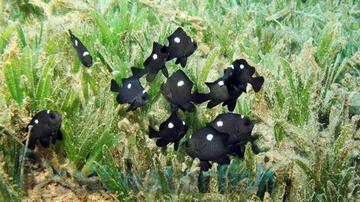