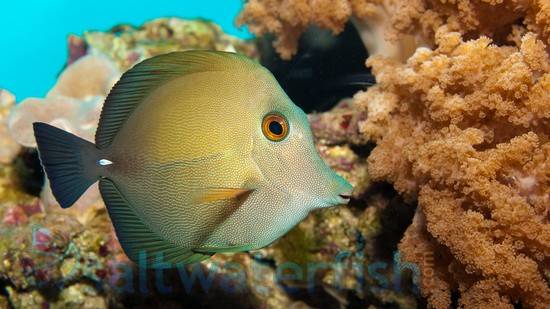 Currently Scopas Tang - Fiji - MAC Certified does not have any reviews.

Currently Scopas Tang - Fiji - MAC Certified does not have any questions and answers. 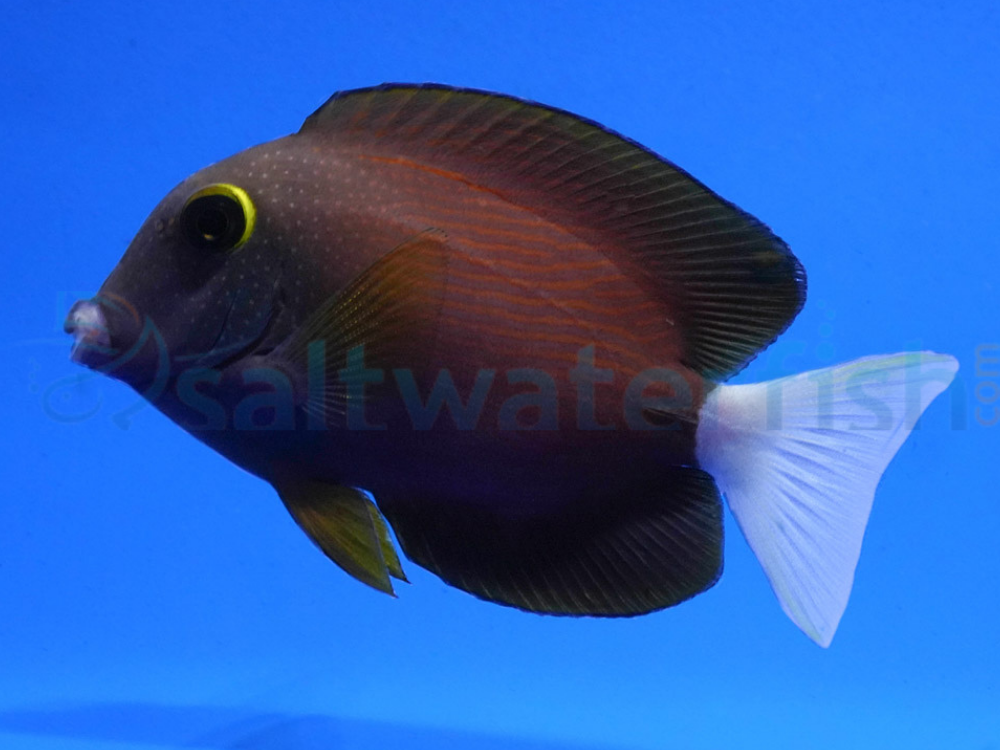