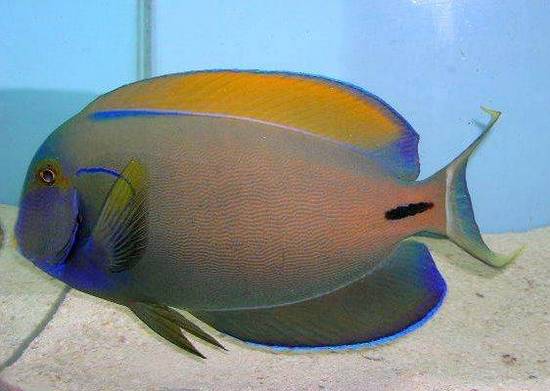 You will receive at least
374 reef rewards points
if you buy any item in this page.

Currently Fowler's Surgeonfish does not have any questions and answers. 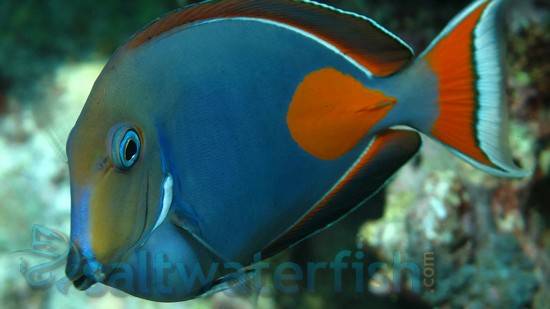 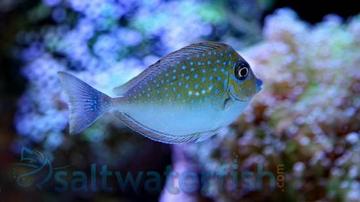 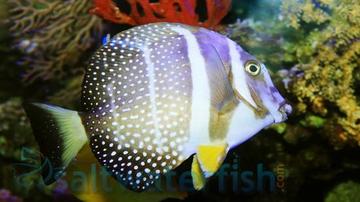