The Canarytop Wrasse (Halichoeres leucoxanthus), also known as the Lemon Wrasse or Whitebelly Wrasse, can be found among rocky outcroppings and reefs in the Indian Ocean. They have a vibrant yellow body with a pearly-white underbelly and  spend the majority of the day searching rocks and crevices for small invertebrates, such as mollusks or crustaceans. At night, they bury themselves in the sand, or hide among rockwork until morning. They should be fed a variety of carnivorous preparations multiple times a day and do well in reef tanks, though they may eat smaller crustaceans. They should not be kept with larger, predatory fish, and do best if kept singly. They reach a maximum size of 5 inches and should be kept in an aquarium of at least 35 gallons.

Currently Canarytop Wrasse does not have any reviews.

Currently Canarytop Wrasse does not have any questions and answers. 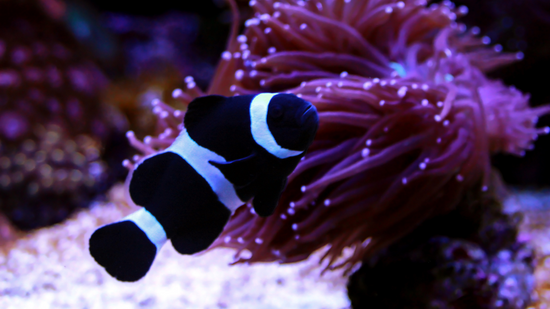