The Monrovian tang (), also known as the Atlantic Achilles Tang, is a beautiful fish with an orange or tan body with bright blue stripes, and a vibrant yellow spot at the peduncle of the caudal fin. As their name suggests, they can be found throughout the Atlantic Ocean, where they graze on seaweed, algae and small invertebrates. They should be housed in an aquarium with at least 150 gallons, due to their maximum size reaching 18 inches. They should be kept with fish of similar size and temperament, though they should not be kept with tangs of similar body shape. They should be fed mysis or other meaty preparations, as though an omnivore, it will primarily require meat.

Currently Monrovia Tang does not have any reviews.

Currently Monrovia Tang does not have any questions and answers. 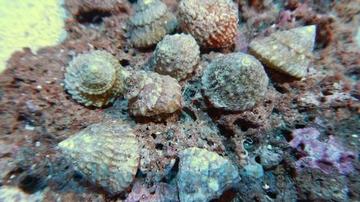