You will receive at least
101 reef rewards points
if you buy any item in this page.

Beautiful and active fish. Nice size for a dwarf angel. I have a lot of coral and likes to swim into and out of coral coves. Eagerly eats frozen and flake once accustomed to the tank. Prefers frozen food over flake, but I feed them a mix for balanced nutrition.

Currently Eibli Angelfish - South Asia does not have any questions and answers. 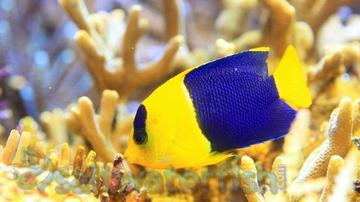 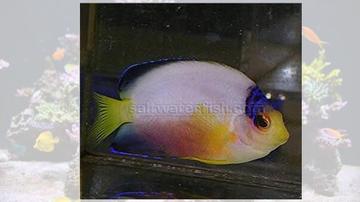 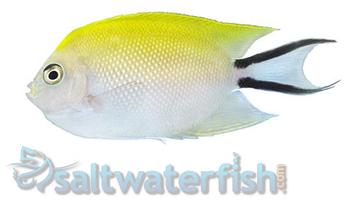