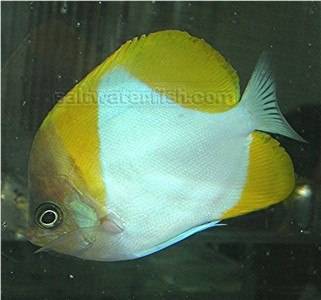 Very good Pyramid Butterfly: Yellow - Central Pacific for your tank. I have lost this species and don't know why. Purchased a new one which just arrived.

Currently Pyramid Butterfly: Yellow - Central Pacific does not have any questions and answers. 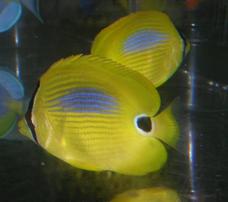 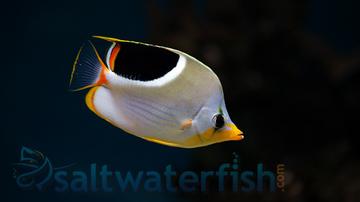 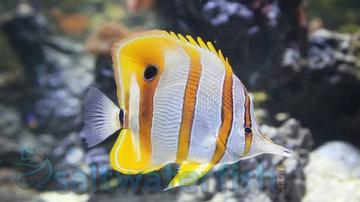 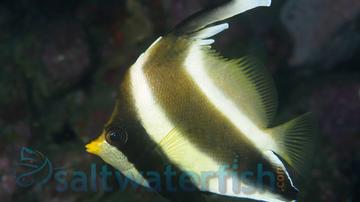