Currently Orange Shoulder Tang: Juvenile - Central Pacific does not have any reviews.

Currently Orange Shoulder Tang: Juvenile - Central Pacific does not have any questions and answers. 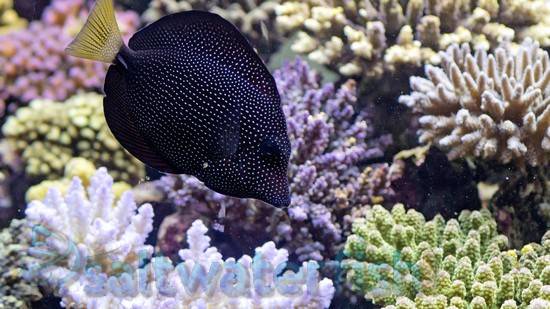 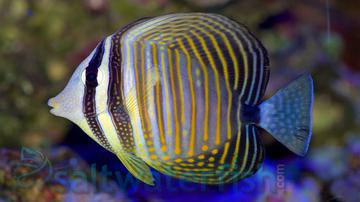 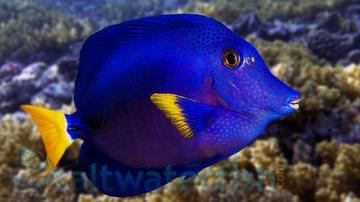