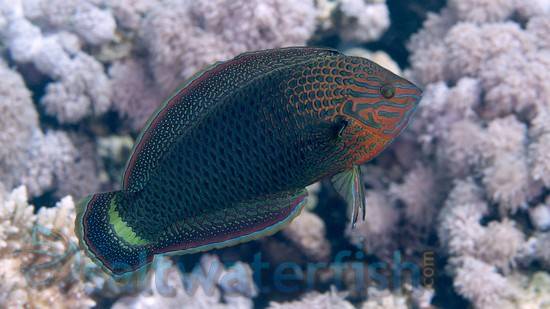 You will receive at least
57 reef rewards points
if you buy any item in this page.

The Dusky Wrasse, Halichoeres marginitus, is naturally a passive wrasse species. The Dusky Wrasse requires a tank  with a tightly sealed lid to prevent escapes. A large tank with plenty of swimming space and a deep sandy substrate is also preferred.
The Dusky Wrasse will change appearance as it transitions from its juvenile stages to adulthood. Juveniles are often black with a white tail and white lines with occasional black spotting on the fins. As they mature, more red and green colors appear with broken horizontal striping across its body.

Currently Dusky Wrasse does not have any reviews.

Currently Dusky Wrasse does not have any questions and answers. 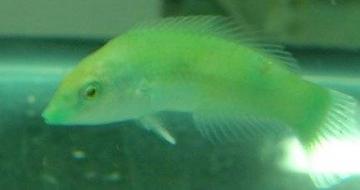 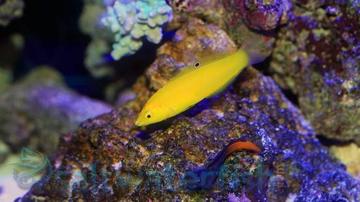