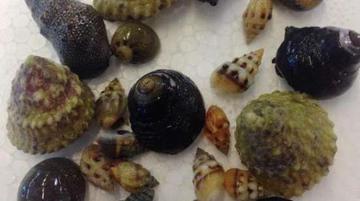 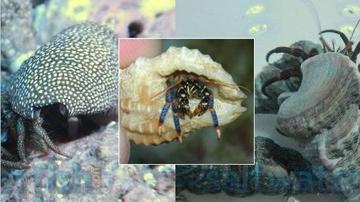 The crabs and snails arrived alive and in good shape. Some were rather tiny, but, I didn't specify a size so I am quite satisfied with my purchase.

Currently 30 Assorted Cleaner Snails + 30 Assorted Hermit Crabs does not have any questions and answers.