The Porcupine Puffer, Diodon hystrix, also known as the Burrfish is equipped with spines resembling a porcupines, jaws with two fused teeth, and the ability to expand its body when agitated. They are one of the most popular pufferfish species for their unique appearance and relative hardiness.

The Porcupine Puffer will feed primarily on a carnivorous diet consisting of small inverts. It will use its strong jaws to pry open hard-shelled inverts when fed. They should be kept in tanks of at least 180 gallons, in alkaline conditions, and with plenty of live rock crevices and hiding places. Like other puffers, the Porcupine Puffer should never be transported in a net as they can expand entrapping them, use a container instead.

It can produce a toxin, may nip on corals in underfed, and can eat small inverts so it is not necessarily reef safe. They are best kept in a fish-only aquarium and can be kept with multiple individuals. If cared for properly, the Porcupine Puffer can be long-lived and easy to care for.

Currently Spot-Fin Porcupine Puffer - Atlantic does not have any reviews.

Currently Spot-Fin Porcupine Puffer - Atlantic does not have any questions and answers. 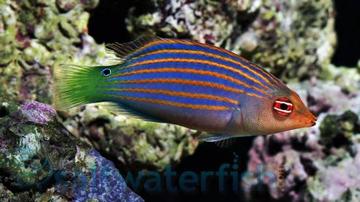 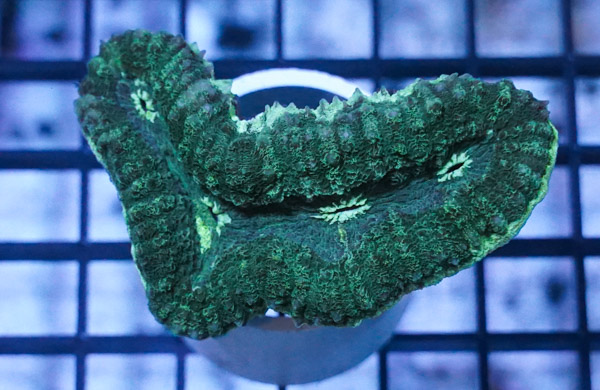