The Platinum Storm Clownfish (Amphiprion ocellaris) has a strikingly pearlescent-white body with black-tipped fins and occasional dark patches of either black or burnt orange. They are omnivorous by nature, requiring a mixture of meaty preparations, as well as plant fiber and seaweed. These fish will accept most fish foods and are perfect for reef tanks. More than one can be kept in the same aquarium and they prefer to be kept in groups.

Currently Platinum Storm Clownfish does not have any reviews.

Currently Platinum Storm Clownfish does not have any questions and answers. 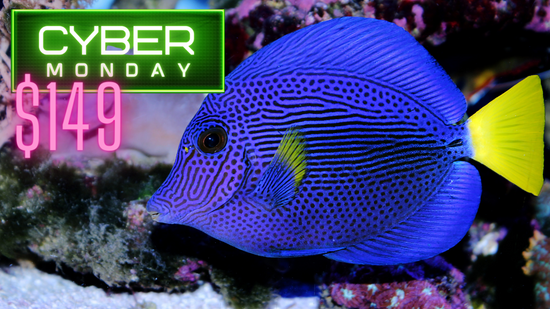 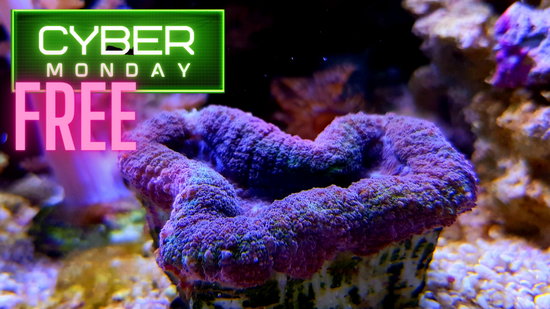 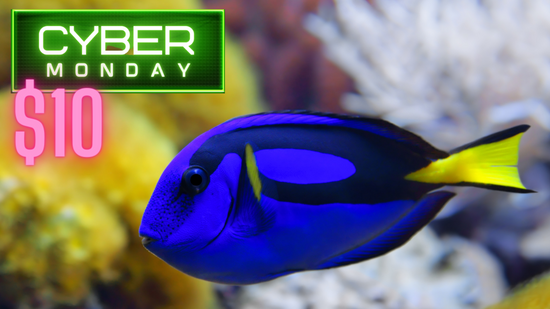 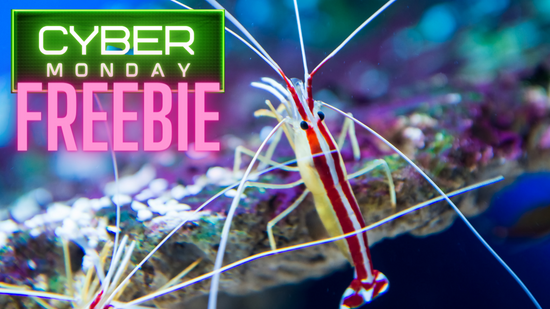