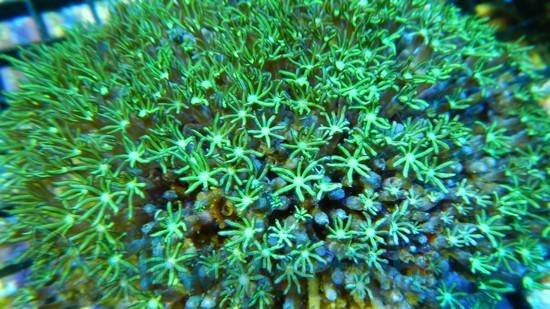 Currently Organ Pipe Coral: Green/Blue does not have any reviews.

Currently Organ Pipe Coral: Green/Blue does not have any questions and answers. 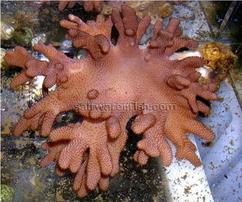 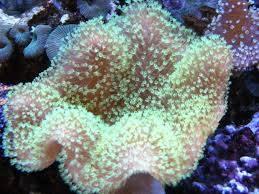 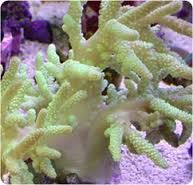 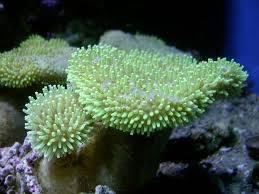