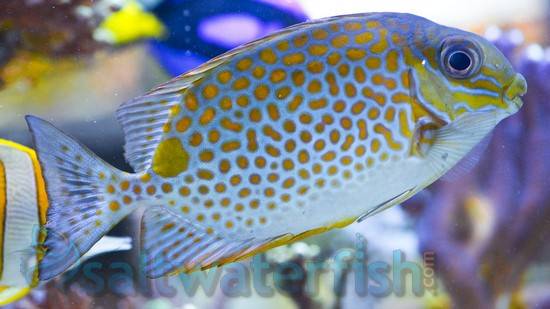 You will receive at least
203 reef rewards points
if you buy any item in this page.

The Orangespot Rabbitfish ( Gold Spotted Rabbitfish ), Siganus guttatus, also known as the Orange Spotted Spinefoot or the Gold Saddle Rabbitfish, features a stunning golden body with small blue lines across its body creating the appearance of spots. It is an active fish that requires a large tank  with plenty of open space to swim. The Orangespot Rabbitfish ( Gold Spotted Rabbitfish ) feeds primarily a herbivorous diet of algae and should be fed algae sheets and other algae-based foods. They may nip at corals so monitor these interactions, otherwise they are reef safe. They can be housed with both peaceful or aggressive fish, can be kept in pairs of the same species, but may become territorial with other rabbitfish species.

Currently Orangespot Rabbitfish does not have any reviews.

Currently Orangespot Rabbitfish does not have any questions and answers. 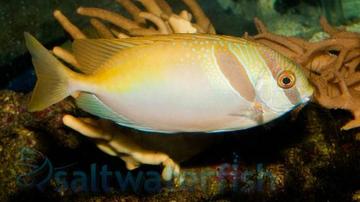 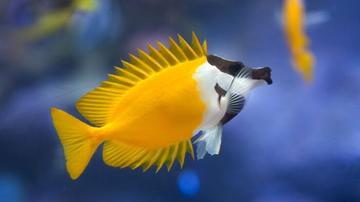