Currently Kuiter's Leopard Wrasse does not have any reviews.

Currently Kuiter's Leopard Wrasse does not have any questions and answers. 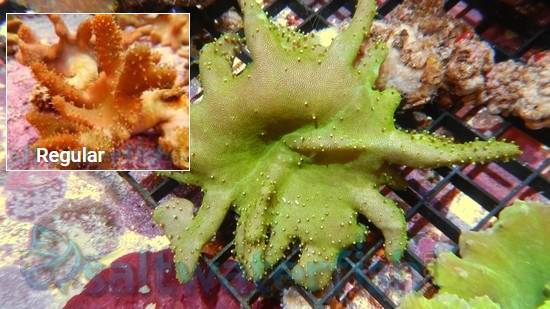 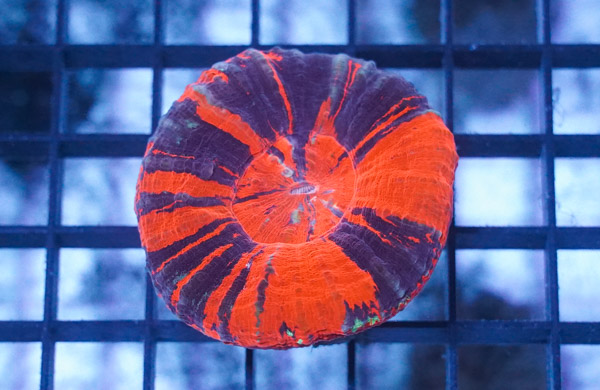