You will receive at least
64 reef rewards points
if you buy any item in this page.

The Nosestripe Skunk Clownfish (Amphiprion akallopisos) features a muted peach/orange body with a singular white stripe running from its nose to caudal fin. They are social and peaceful with other species, and can even be kept in a school if the tank is large enough, though they may become aggressive towards other genus of clownfish. They are very hardy and a great choice for a beginner.

Clownfish are reef safe and can be kept with non aggressive invertebrates and corals, and most clowns will host an anemone present in the tank. Diet should include a variety of frozen and live mysis and brine shrimp as well as spirulina, marine algae, nori, and algae based foods, 2-3 times daily.

Currently Nosestripe Skunk Clownfish does not have any reviews.

Currently Nosestripe Skunk Clownfish does not have any questions and answers. 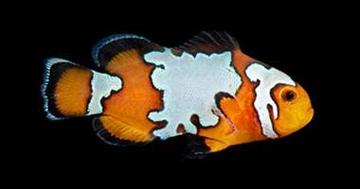 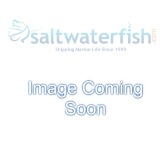