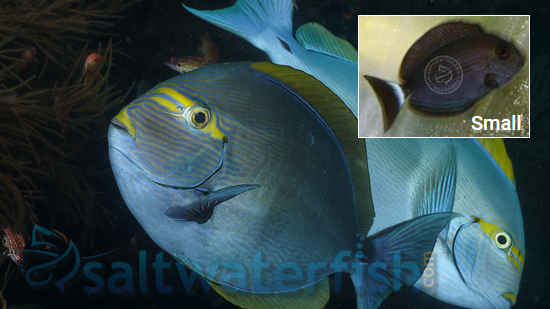 Currently Mata Tang does not have any reviews. 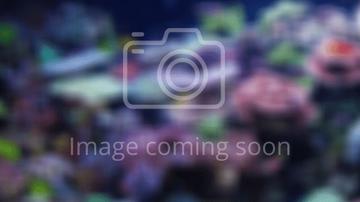 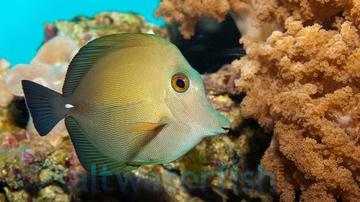 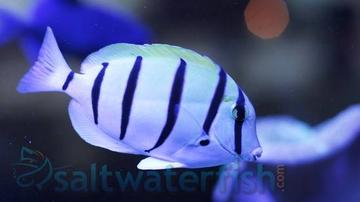