The Lineatus Fairy Wrasse, Cirrhilabrus lineatus, is a relatively rare multi-colored wrasse species found in the waters of Australia. Males and females exhibit different coloration patterns. Females and subdominant males are covered in various blue stripes and dots while dominant males are colored in blues, reds, yellows, and purples. If only one species is introduced to a new tank they will become a dominant male. The Lineatus Wrasse should be kept in a tank with plenty of rock work, providing hiding places for the wrasse. Tanks should also have a tightly closed lid to prevent the Lineatus Wrasse from escaping.

Currently Lineatus Wrasse - Australia does not have any reviews.

Currently Lineatus Wrasse - Australia does not have any questions and answers. 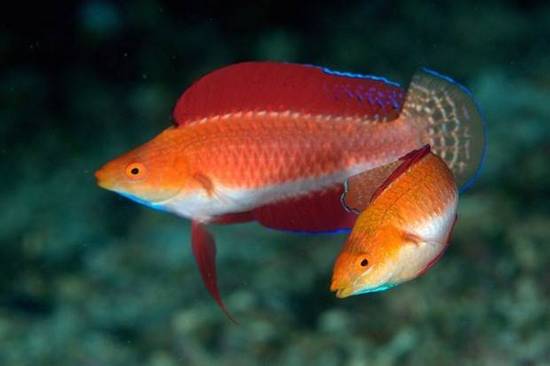 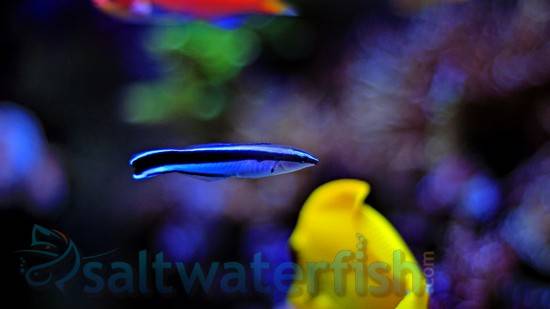