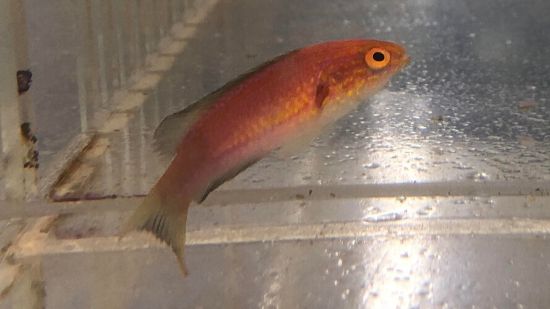 The Crescent Tail Fairy Wrasse, Cirrhilabrus lunatus, or crescent tail fairy wrasse is an elegant fish with a crescent tailed moniker. An adult wrasse displays a variable coloration and a rich tangerine. A vibrant spectrum of green, purple, and underlying orange is a common sight as you take a glance at this fairy wrasse. The Crescent Tail Fairy Wrasse can reach a max size of about 3", and should be kept in a tank not less than 50 gallons.
This Wrasse is completely reef safe, meaning it will not touch corals or bother any  invertebrates in the tank. They will best thrive in a well-established tank, with live rocks cleverly arranged to provide hiding places, as the Crescent Tail Fairy Wrasse can become shy and may need to take refuge as needed. A sandy substrate is also recommended, as they will burrow themselves into the sand at night when sleeping. They are also known for jumping, so it is suggested to have a tightly fitting lid, or top on your tank to prevent escape.
They will thrive in a temperature range of 72-82 degree Fahrenheit, and pH of 8.1-8.4. The Crescent Tail Fairy Wrasse should be fed a varied diet of meaty foods, including vitamin enriched Mysis and Brine Shrimp, along with frozen and chopped meaty preparations. When first introduced to the tank, it can be difficult to get this Wrasse to start eating, so soaking the meaty foods in garlic will also entice the fish to eat, as well as boost immunity. They will also feed on Copepods present in the tank. 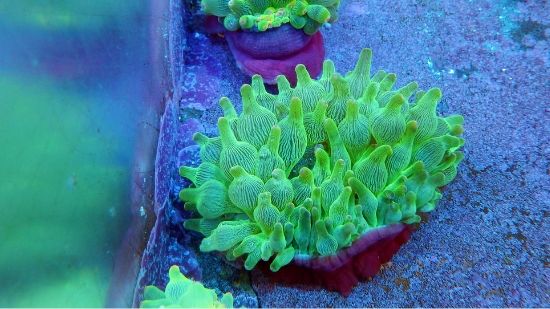 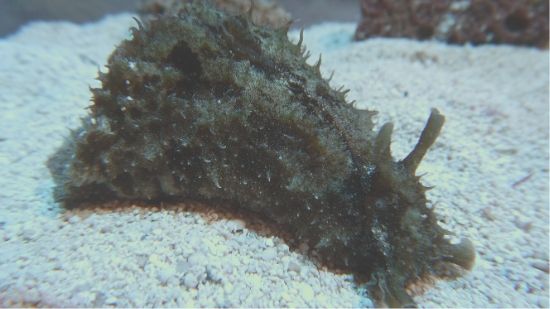