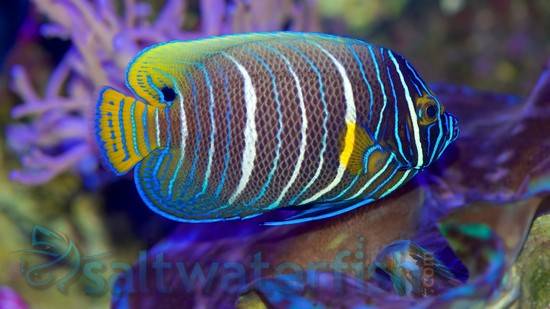 Beautiful and very healthy. A little shy at first. 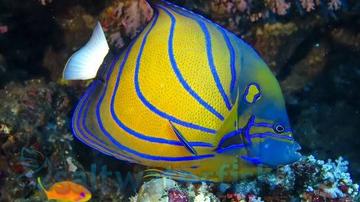 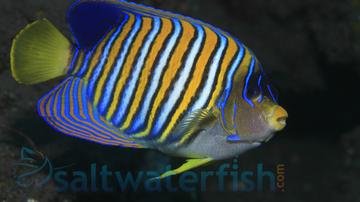