The Arrow Crab, Stenorhynchus seticornisis, named because of its head and body which looks like an arrow. It has notable long legs. The males are larger than the females. The Arrow Crab's crawls quickly with the help of these long legs, using that advantage to attack small slower moving fish in the aquarium. It is known to feed on bristle worms as well as feather dusters. . Breeding this species is quite difficult in captivity. The Arrow Crab can grow up to six inches and therefore we recommend you to keep it in a larger aquarium. It inhabits small caves or crevices, so lots of rock work is required to be added in your beautiful tank. The Arrow Crab is hardy, long lived invertebrate that can be housed in the reef tank. It is known to attack crustaceans such as Banded Coral Shrimp, and slow moving fish, therefore this crab should be combined with selected species only. The Arrow Crab should be kept singly and should not be kept with similar species, since it may turn aggressive towards other inhabitants.

Currently Arrow Crab does not have any reviews.

Currently Arrow Crab does not have any questions and answers. 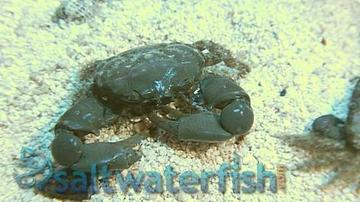 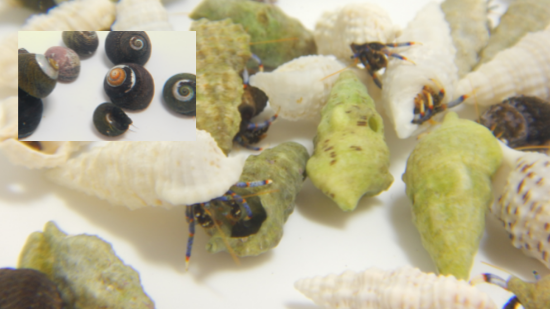